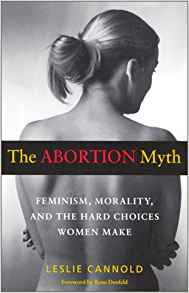 The feminist position on abortion is little changed from thirty years ago, argues Leslie Cannold. Mired in the rhetoric of “rights,” feminists have failed to appreciate women’s actual experience of abortion and have ceded the debate on the morality of abortion to the anti-choice contingent. In order to counter the current erosion of abortion rights and appeal to women of Generation X, who don’t remember a time when abortion wasn’t safe and legal, feminism must evolve a richer, more nuanced understanding of abortion, she says, one that is premised on the right to choose, yet sensitive to the value of the fetus and the serious responsibilities of motherhood.