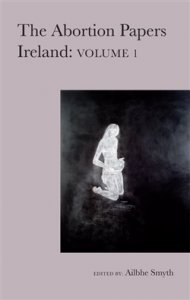 In February 1992, the Irish High Court placed an injunction on a 14-year-old rape victim, preventing her from travelling to Britain for an abortion. In March, the injunction was dramatically overturned when the Supreme Court ruled that the girl (a minor) could seek an abortion abroad and, further that abortion could be lawful in Ireland in certain limited circumstances. The ‘X case’ led to an intense and divisive debate on abortion which continues to reverberate in Ireland today.

In these essays, all written in the aftermath of the ‘X case’, Irish feminist scholars and activists explore the politics of abortion in Ireland in the light of long struggle for reproductive rights in Ireland.