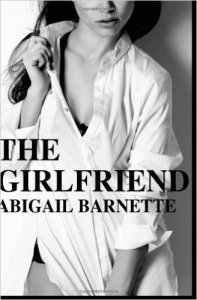 From Salon.com: Barnette is the pen name for author and blogger Jenny Trout. This is the second in “The Boss” series, which finds 24-year-old protagonist Sophie Scaife pregnant and estranged from her billionaire boyfriend, Neil, who’s twice her age (yes, he’s a billionaire; no, he’s not as robotic as Christian Grey). At the end of the previous novel, “The Boss,” Sophie makes it clear that she doesn’t want to be pregnant, and adoption isn’t right for her. “The Girlfriend” opens with Sophie having already scheduled her abortion appointment on her own. When she does tell Neil, even though he isn’t as resolute in wanting to end the pregnancy, he is fully supportive, joining her at her appointment and supporting her every step of the way.